A 3 hour guided tour that focuses on the magnificent buildings from where the Venice Republic organized its political, administrative and religious life. This tour will include the Doge’s Palace, the Bridge of Sighs, the Prisons and the Basilica of San Marco interiors, where we will skip the lines.

Experience an in-depth exploration of Venice’s most iconic historical sites. Join us in San Marco square for a classic tour to explore inside and outside of its magnificent historical buildings. Together we’ll uncover the interiors of the Doge’s Palace, the Bridge of Sighs, the Prisons, and St. Mark’s Church over the course of a three hour guided tour. We will make sure by the end you’ll know these buildings inside out, and won’t leave a stone unturned.

Nearly every great Venetian work of art and architecture is in some way a celebration of the beauty, the power and the magnificence of the city state. Saint Mark’s square, the political centre, represents all of this. It was intended to express the great influence and importance  of the capital of the Venetian empire. Join us then in the Doge’s Palace and San Marco Church and learn about 1200 years of the civil, religious, and cultural institutions that have made Venice one of the greatest powers of Europe.

We’ll start by visiting the Doge’s Palace – the former abode of the chief of State – siege of the Venetian Government and of the Courts of Justice. Here you will find an amazing showcase of art where Tiziano, Tintoretto and Veronese left their marks. Included in the Palace tour are the State Rooms, the Bridge of Sighs and the Prisons.

We will later enter the Basilica of  San Marco, which was for centuries the State Church. The Basilica still uphold the cult of the patron saint, displaying some 8400 sq meters of mosaics and a unique example of Byzantine architecture. Venetians decorated the wall surfaces with some 42 kinds of marble, including the slabs brought after the Fourth Crusade and sack of Constaninople in 1204. If time is left, you’ll have a chance to deepen your knowledge in the first public library of the Western world.

We will then stroll through the square and your  guide will tell you more about the other monuments and the rituals that took place here when Venice was an independent State. After Napoleon ended the glorious days of Venice,  from1800s, the square became an icon of travel to the city for generations of visitors.

All that’s important about Venice can be easily grasped in the premises of what has become the piazza par excellence, making this San Marco square classic tour an all time favourite for newcomers. 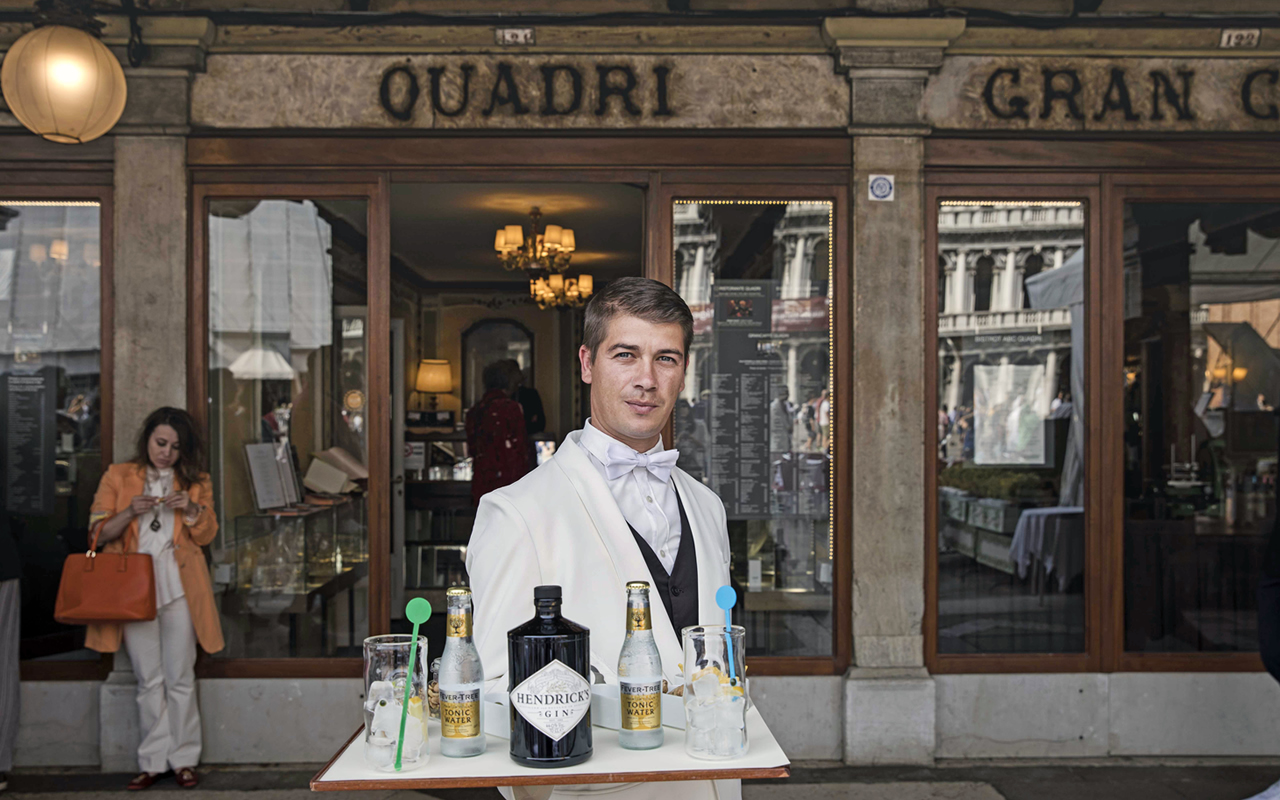 WHICH VENICE WILL YOU DISCOVER?

Any cookies that may not be particularly necessary for the website to function and is used specifically to collect user personal data via analytics, ads, other embedded contents are termed as non-necessary cookies. It is mandatory to procure user consent prior to running these cookies on your website.