A 3 hour walking tour through a choice of the 6 districts, sestieri, of Venice.

Venice is a city divided into six distinct districts – sestieri. Each area has its own individual identity and history and this tour ensures you’ll become an expert in both. In this three hour guided tour you have the choice to explore a number of the famous districts, each outlined below.

There’s Dorsoduro and San Polo, finishing at the Rialto Bridge or at the superb San Sebastiano Church. For those who want to head further afield there is the district of Castello towards the end of the island, once the home of many artisans and craftsmen rich in medieval beauties with its powerful Arsenale gates.

Heading back towards the station through Cannaregio, the second largest district of the city, with Castello, you have the chance to admire Tintoretto’s masterpieces, his home and grave. This is also your chance to discover one of the most important Jewish districts in European history.To discover an off the beaten path of Venice and get lost in the wonders of the sestieri, here are 3 tour proposals.

DORSODURO AND SAN POLO : THE DISTRICT OF PLAGUE, HEALTH AND FINANCES

A 3 hour walking tour of the Dorsoduro, the 20th century  Anglo-American neighborhood, including the church of plague, the Custom House, galleries and art museums, followed by the most beautiful gondola yard. You can experience the masterpieces by the Venice painting geniuses: Titian and Veronese. Finally, visit a unique private town house: Palazzo Zenobio.

CASTELLO : THE DISTRICT OF VIVALDI AND THE ARSENALE

A 3 hour walking tour through one of the most popular districts of Venice, the neighborhood of the great composer Antonio Vivaldi. Learn about the naval potency and fame of Venice Arsenale, about the Greeks and the Dalmatian living in this area toghether with the craftsmen involved in the naval industry. Admire the centenary churches, the brotherhoods and their original paintings and furniture.

CANNAREGIO AND THE GHETTO : THE DISTRICT OF MARCO POLO AND TINTORETTO

A 3 hour walking tour passing by Marco Polo neighborhood, the most impressive Gesuite Church of Venice. Discovering the house and the monumental parish church of the grand Venetian painter Tintoretto. Middle Eastern merchants’ homes and the 16 th century Jewish Ghetto. 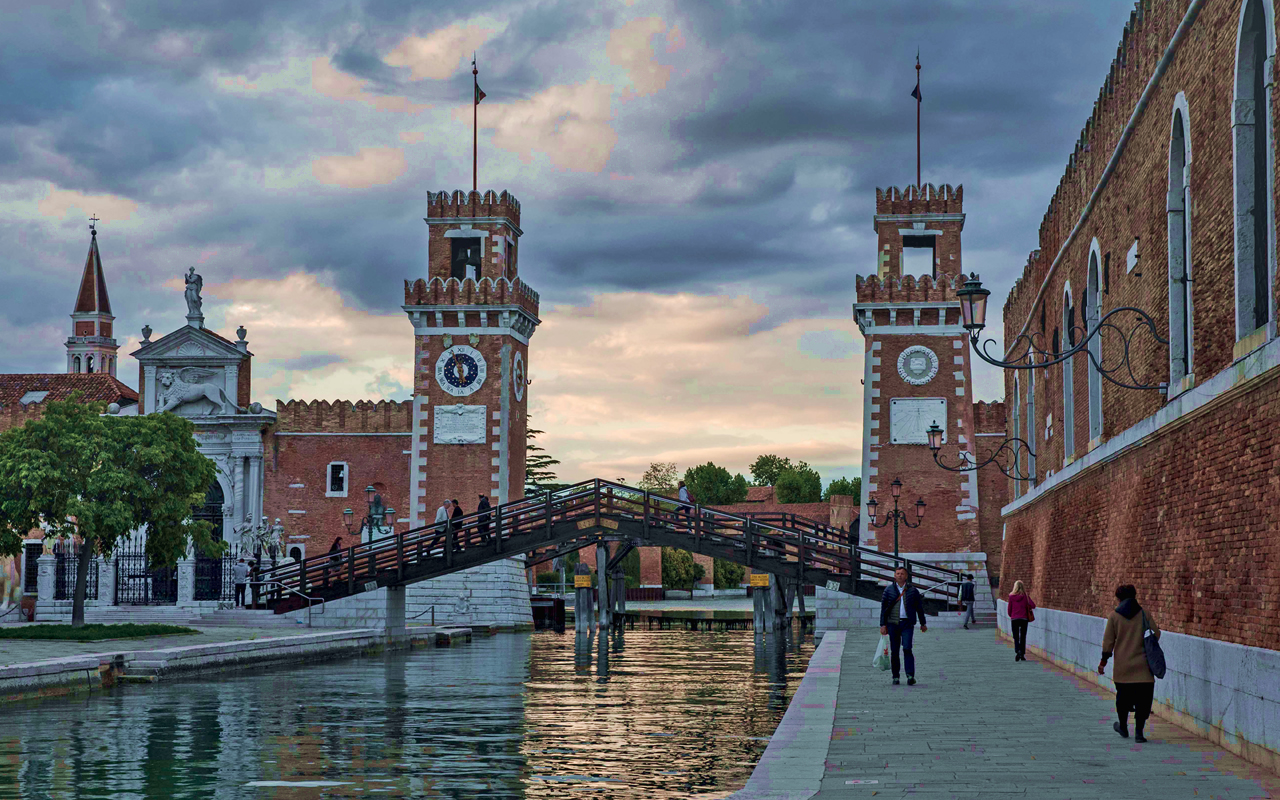 Which Venice will you discover?